The Law of Attraction can be a great way to focus your intentions on what you want to achieve out of your day. But who has had success with it? Here are a few people who claim that LOA was an important part of their process to success. 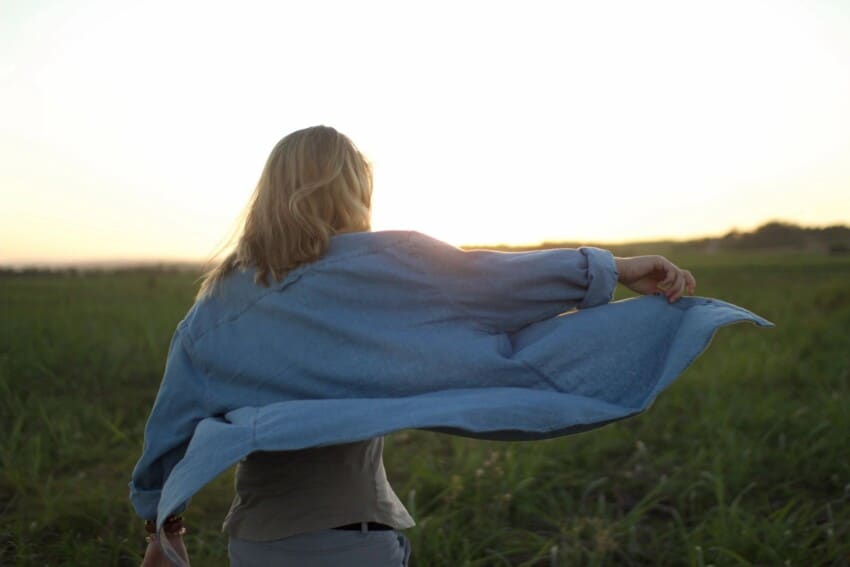 If there was ever a woman who made use of the Law of Attraction before it became popular, it is Oprah. Not only did she receive a lot of setbacks early in her career, but she also rose above them to become one of the biggest media personalities in the world. Her book club alone is enough to send people into a frenzy. Oprah rarely uses the LOA terminology apart from the word “manifest”, but it is interesting how she talks about her life and how she made the decisions to manifest things. Also, like attracts like, so every time Oprah gives away cars to her audience, she is making way for abundance for herself.

Mother Monster is known for some of the witchiest tweets this side of the internet, but she is also a big believer in the Law of Attraction. She uses daily mantras to help her visualise and focus on her goals, including repeating “music is your life”. Now she is focusing on acting as well as her music after a hugely popular run on American Horror Story and the success of A Star Is Born. For years, she has spoken honestly about her decision to manifest her dream life and the world that she wants to live in.

This marketing guru has used the Law of Attraction and written about how it was so important during her life when she was making business decisions. Now as she focuses on network marketing and how to make it work for you, she has stopped talking about it as much. But in her book, she goes into detail about her vision board and the steps she took to get her business going. She even lays it out so that you can follow her blueprint for success too.

The OG of the Law of Attraction movement should get a mention here because, without her, nobody would be using it! Countless celebrities cite her book, The Secret, as a major reason for their success. Rhonda herself has created an empire off the back of the books and movies that she has made about the Law of Attraction. And she shows no sign of stopping with more books and movies in the works.

Francesa discovered the Law of Attraction ten years ago and has never looked back. Now she has a podcast that is dedicated to talking about the effect it has had on her life for the better. Once a week, she dives into different issues and talks them out, sometimes with hilarious consequences. Over the course of 30 minutes or so, you can listen to what she has been up to and discover the latest LOA books that have been published with her book club.