Simplicity is the Key To Streamlining Your Business

Things very quickly pile up on top of one another when you’re running a business. Your company can start out as just you, and everything’s easy; then you move to an office, and hire some people, and expand your operations, and before you know it, you’re the leader of a complex organisation. How did it get like this? It’s likely that you strayed too far from the simplicity that you began with. But don’t worry: you’ll be able to get this back if you take a few simple steps. We take a look at a few below. 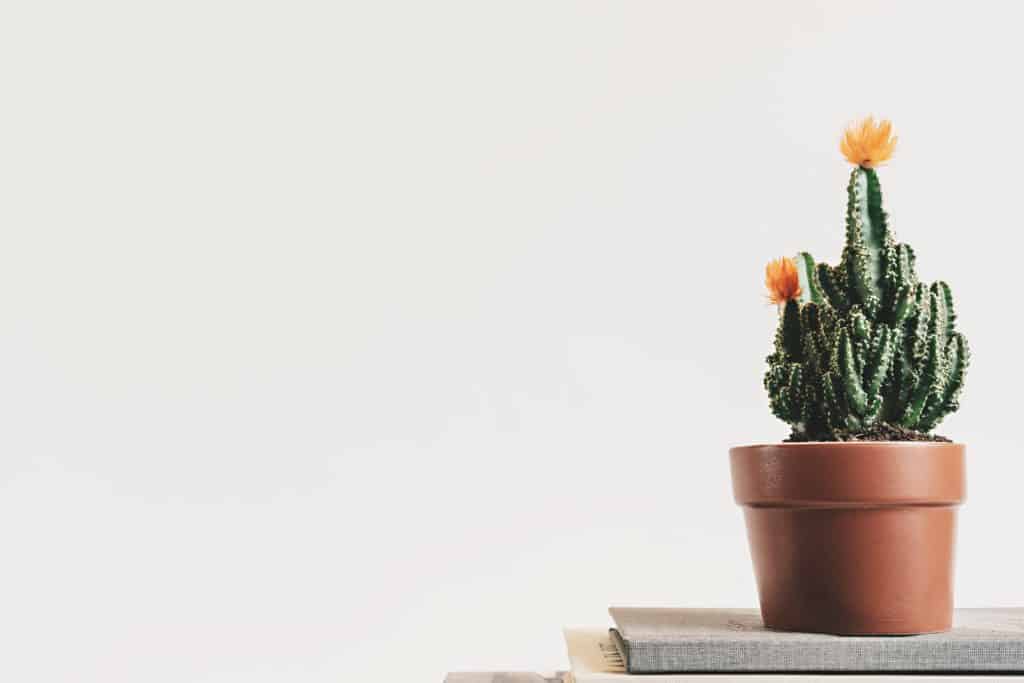 Figure Out Your Key Duties

Take a look at all of the things that you’re planning to do today. Now compare that list with the things that you used to do when you first got your business underway. Notice a difference? In all likelihood, you have many more things to do now, many of which aren’t directly linked to your key duties and bottom line. While it’s inevitable that your duties will change as you grow, and especially after you’ve added staff, sometimes things become a little bit too inflated. If your aim is to have a business that runs on simplicity, then it might be time to cut out some of the external noise and get back to doing what you do best.

You might think that you’re saving money by doing everything yourself, but this is unlikely to be the case. In all probability, this approach is costing you money. Why? Because when you’re taking time out of your day to complete the tasks that you don’t excel at, you’re not using your time productively. And poor productivity means reduced profits. It’s much easier to give those time-consuming tasks to an outside party. By outsourcing tasks such as your marketing, accounting, and repetitive tasks, you’ll be giving yourself the gift of time to focus on the things that you do best, all the while ensuring that those essential – but not core – tasks are well taken care of.

You know there are some tasks that, if you’re running a business, just have to be performed. But who says they necessarily have to be performed by human hands? In many cases, it’s much easier to automate the process through software. This will ensure that the job is completed to a higher standard (computers make fewer errors than humans) and that you have the time to focus on other tasks. By implementing software like that offered by www.DataServ.com, you’ll be able to simplify your business operations and spend your day trying to grow your business instead of punching numbers. Better results, improved productivity: it’s a win-win situation.

Be Wary of Too Much Technology

Having said all that, keep in mind that there is such a thing as too much technology. If you’re forever loading your workplace with the latest gadgets and every new piece of software, then, instead of creating a more productive workplace, you might be creating the opposite. Sometimes, to achieve simplicity, you need to get back to basics, and that might mean spending time away from technology. You can get into the trap of thinking that the next thing will create a more productive workplace. Through that thinking, you’ll forever be implementing technology on top of technology, and then always trying to get to grips with your new system; you’ll be taking two steps back for every one step forward. As with most other things in your business, make sure your systems are working FOR your business; sometimes they’re not as beneficial as they initially seem.

Yes, you need to communicate with your staff, and them with each other, but take a look at how you’re communicating. It seems odd to say, but many people don’t know how to speak with each other without it severely disrupting productivity. For example, take meetings. They’re hanging on in there with some companies, but the research has shown that they’re mostly useless; nothing gets achieved. It might be better just to speak to one another when there’s something to say. When it comes to collaboration, you’ll need to go through a period of trial and error before you land upon a system that works for you. You’ll find it eventually – just don’t try to overcomplicate things!

Big data is a funny thing. Your company will have access to large swaths of data about your services, customers, and so on, but if you’re like most companies, you’re probably not even looking at it. But here’s the thing: big data can transform your business, in great ways. If you can decode all the data you have, then you have all the answers that’ll lead you to success. As such, it’s worthwhile speaking with a data expert, to see what that can draw from your data.

Every company has its procedures and processes. The question is; are they any good? Believe it or not, you don’t have to run every decision by four different departments. While it can be a good idea to have steps that everyone follows, in most cases, they’re not necessary. All they do is slow down a decision that should have taken a few minutes. Take a look at the processes you have implemented in your business, and see if they can be streamlined.

You’re only one person at your company, albeit a pretty important one. There will be aspects of your business about which you only have a vague understanding. So why not ask the people who know them intimately? They might have a recommendation that simplifies an aspect of your company with a flick of the pen, but they might not speak up if you don’t ask them!

Finally, remember to focus on yourself. If you simplify your life, you’ll see just what can be achieved by blocking out the noise and focusing on the matter that’s right in front of you. 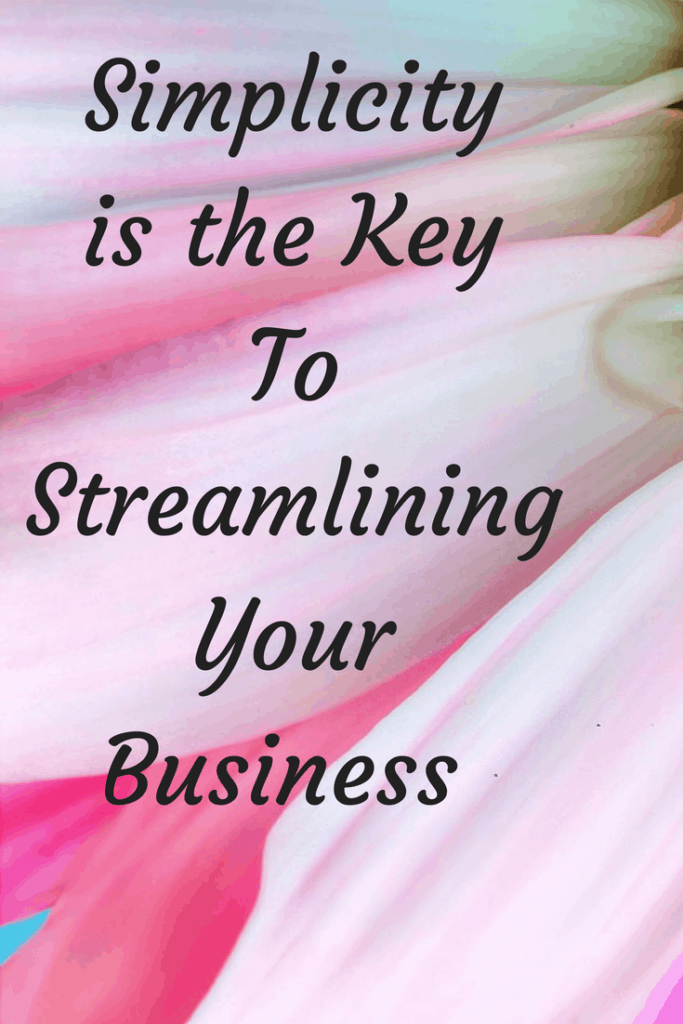 3 Tips for Small Businesses: How to Increase Sales