Shipping Companies, How Do They Operate At The Docks

Dockworkers, truck drivers, and sailors have one of the most dangerous jobs in the world. They work long hours in all weather conditions to move cargo from ships to shore and vice versa. This blog post will look at how shipping companies operate at the docks and what type of equipment they use. We will also discuss some of the dangers that dockworkers face daily. Stay safe out there! 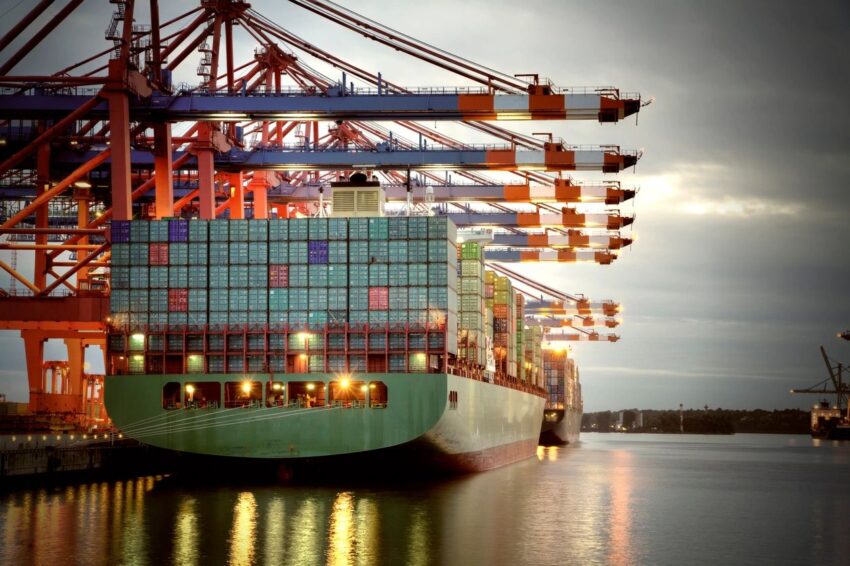 What Is The Process Of Shipping Goods Overseas

The process of shipping goods overseas via ship is relatively simple, but a few key steps must be followed to ensure a smooth process:

Although shipping by ship is slightly more complicated than other transportation methods, it is often the most economical option for large cargo shipments.

How To Get The Goods Onto And Off The Ships

Shipping companies typically have their own crews of dockworkers who are responsible for loading and unloading cargo. However, in some cases, the shipping company will contract out this work to local dockworkers. In either case, there is typically a lot of coordination involved in getting the cargo onto and off the boats. The dockworkers need to read the shipping manifests to know what needs to be loaded onto the ship and in what order. They also need to know special instructions, such as which items must be packed first to maintain stability.

Once the cargo is loaded, the dockworkers need to secure it, so it doesn’t shift during transit. When the ship arrives at its destination, the dockworkers then need to reverse the process and unload the cargo. Again, they need to be aware of any special instructions or requirements to safely and efficiently unload the ship. Coordinating all these activities requires great communication and cooperation between the shipping company, the dockworkers, and sometimes even the ship’s captain.

How Has Technology Changed The Way That Goods Are Shipped

Technology has changed the shipping industry in several ways, both in terms of how goods are shipped and in terms of security. Perhaps the most noticeable change is in the way that goods are tracked. In the past, it was difficult to track shipments as they moved across the world; now, however, GPS tracking and other technological advances have made it possible to track a shipment from beginning to end. This has made it easier to ensure that shipments arrive on time and track down lost or stolen shipments.

In terms of security, technology has also played a role. For example, many ports now use CCTV and other security measures like Sentinel intruder detection sonar to deter and detect crime. In addition, some ships are equipped with sensors that can detect intruders and raise the alarm. As a result, technology has helped make the shipping industry more efficient and secure.

Some Of The Dangers Dockworkers Face

Dockworkers face many dangers while working. One of the most common is falls. Falls from heights, slips, and trips are all dangers dockworkers face daily. Injuries from falls can range from minor cuts and bruises to more severe injuries like concussions, broken bones, and even death. Another danger workers face is being struck by objects.

For example, cranes and other machinery used in loading and unloading ships can swing unexpectedly, dropping heavy cargo on workers below. Workers can also be struck by debris falling from heights or vehicles moving around the dock area. In addition to these dangers, dockworkers also face the risk of exposure to harmful chemicals and fumes and the possibility of being caught in fires or explosions. With so many dangers present, dockworkers must be aware of the risks and take precautions to protect themselves.

It is difficult to predict how the industry will evolve. However, one thing is certain: the need for efficient and reliable shipping services will continue to be essential for businesses and consumers worldwide.

What to Consider When Choosing a New Workplace

4 Essentials You Need to Invest in as a Business Owner