How to Post on Social Media so Customers Notice

There’s no doubt that social media is harder to leverage now than it was when there were fewer platforms and the media was new. However, with the right strategy, it can still be a very effective way to build your brand and attract new customers. In this article, we will go over how to go about doing this. 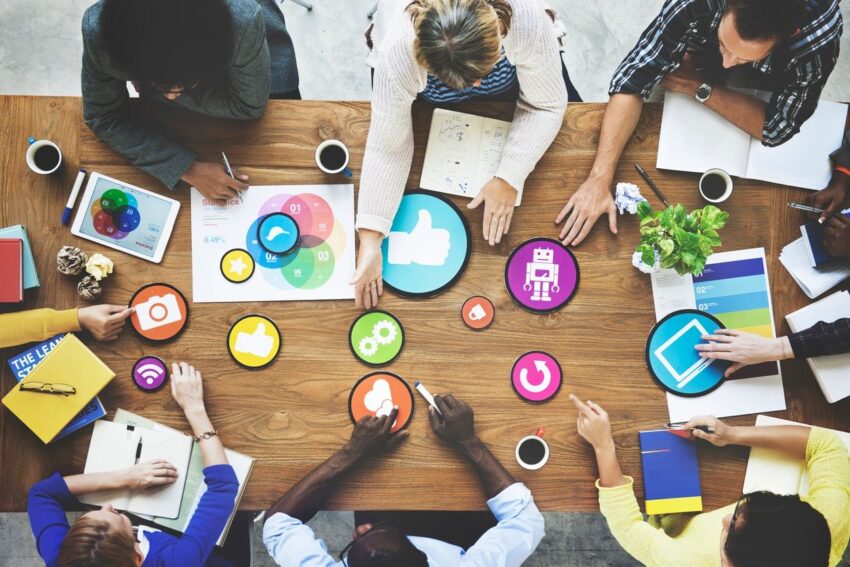 Something that many marketers fail to realize is that social media is very visual. It’s important to realize that so that you make content that is visually appealing and will be tempting for viewers to engage with. Make sure to take the time to create a banner design online so that your posts stand out from the rest.

The idea is for the image to tell a story or create a mood very quickly so that it conveys an idea in an instant and gets people to stop and look at it. Video is also a great way to drive engagement and make your posts more effective.

Using consistent styles for your post visuals is also important. This creates continuity so that when somebody sees one of your images or videos, they recognize it right away as being from your brand.

There are a lot of different social media platforms these days and the temptation is to use all of them. The idea is that if you cast a wide net you can build your audience better. The reality is that it is more difficult to do that since you aren’t going to spend enough time on the right ones. This is because different markets spend time on different platforms.

For instance, older people tend to use Facebook, while younger ones are on Tiktok or Snapchat. In between, you have a lot of different demographics that use Twitter and Instagram but they attract people for different reasons.

It’s important to understand where your ideal audience spends their time online and then focus on those platforms and ignore the ones where you’re not likely to get much traction.

Keeping to a schedule will also make sure that your posts stick around in the algorithm. Too many breaks in between posting and your page will eventually wither and not many people will see your posts.

3 Strategies for Boosting Your Business Through Social Media