How Large Organisations Can Lead The Way In Health And Safety

Large organisations are the core of most modern, developed economies. What’s more, they shape much of the policy adopted elsewhere, either directly through pressure for legislation, or indirectly through the impact of their ideas on smaller businesses that feed into them.

Nowhere is this truer than in the realm of health and safety. Large companies have led the charge on many issues, from Asda’s focus on forklift safety to Ford on the factory floor. Vauxhall, the UK arm of General Motors, was one of the first players in the automotive sector to take the issue of safety and make it something for which everybody in the organisation was responsible, from the CEO all the way down to workers on the shop floor. Opel, the European arm of the company, even uses a steering wheel as its logo, which represents, according to company bosses, the company’s desire to prevent injury and death – at least for its workers. The company stresses that it wants to make sure that every worker gets home safe in the evening and can come back for the next day’s work.

The Role Of HR

But where does the driving force behind improved workplace safety come from? There must be some part of the organisation charged with keeping standards high and stakeholders protected.

For many, that function falls to HR, a department typically associated with managing hires, pay, and holiday time. HR, according to the founder of Health In Check, Abi Morakinyo, should take the lead and properly induct employees on the correct safety procedures as soon as they join the firm. What’s more, it must be made clear that safety is the organisation’s priority, above productivity; otherwise, both workers and managers will be tempted to take risks.

The Role Of The Executive

But HR cannot take control of all aspects of health and safety of the business – that must fall to the executive who makes decisions about strategy and which protocols to implement. For instance, many large organisations need to check for the presence of airborne pathogens, like legionnaires. This is something that your organisations should do too if it wants to remain compliant. Click here for a comprehensive overview of legionella risk assessments and download your free risk assessment tool.

The executive must also decide on the types of substances used in its products. Many companies in western countries still outsource dangerous production to developing countries with more relaxed safety rules to get around regulations back home. Socially responsible executives need to find alternatives to things like toxic fire-retardant chemicals.

When HR trains staff and the executive is clear about the direction of the organisation, great things start to happen. Workers begin to expect better conditions when they move on to other firms, and policy at the large firms shapes policy at smaller ones. People become influenced by their experience in large firms and take that with them when they start their own companies or join others. The effect of policies in, say, Vauxhall, can be amplified considerably. 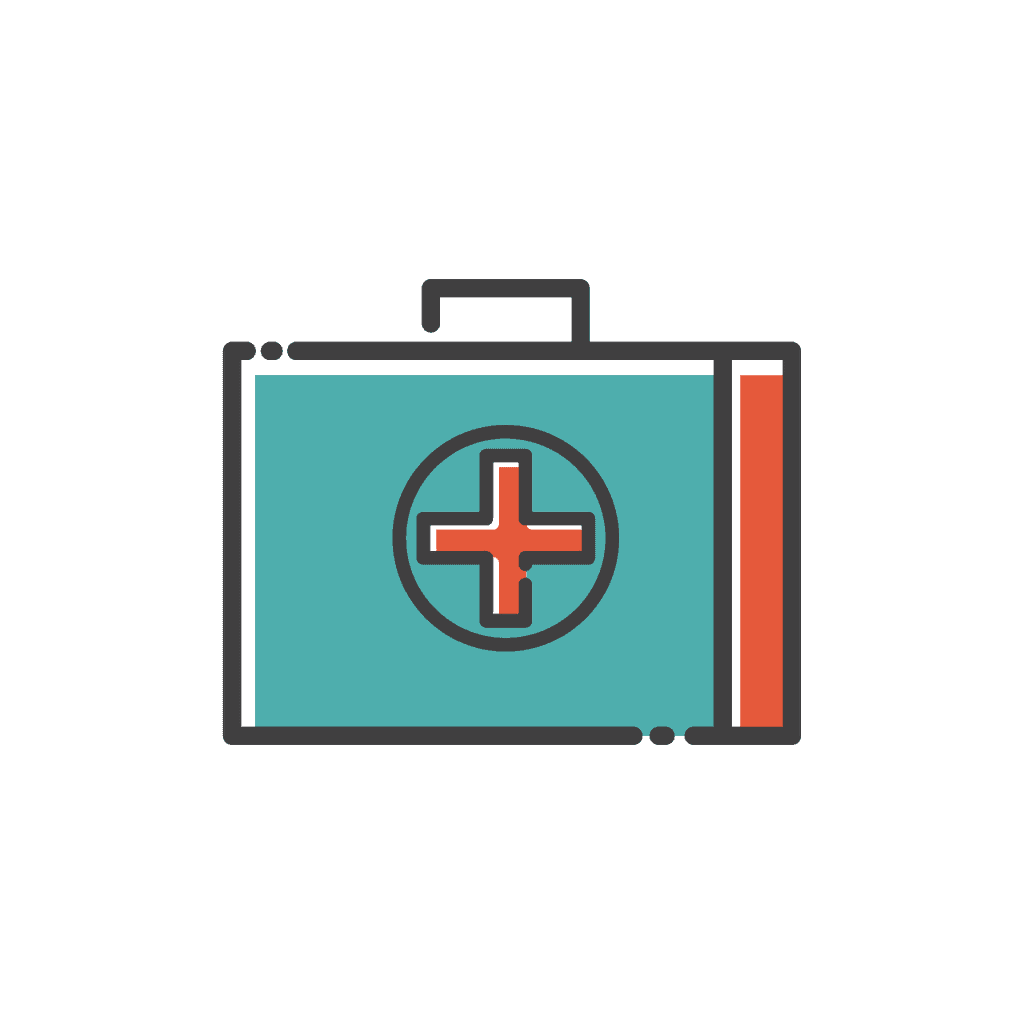 What to Consider When Choosing a New Workplace

4 Essentials You Need to Invest in as a Business Owner